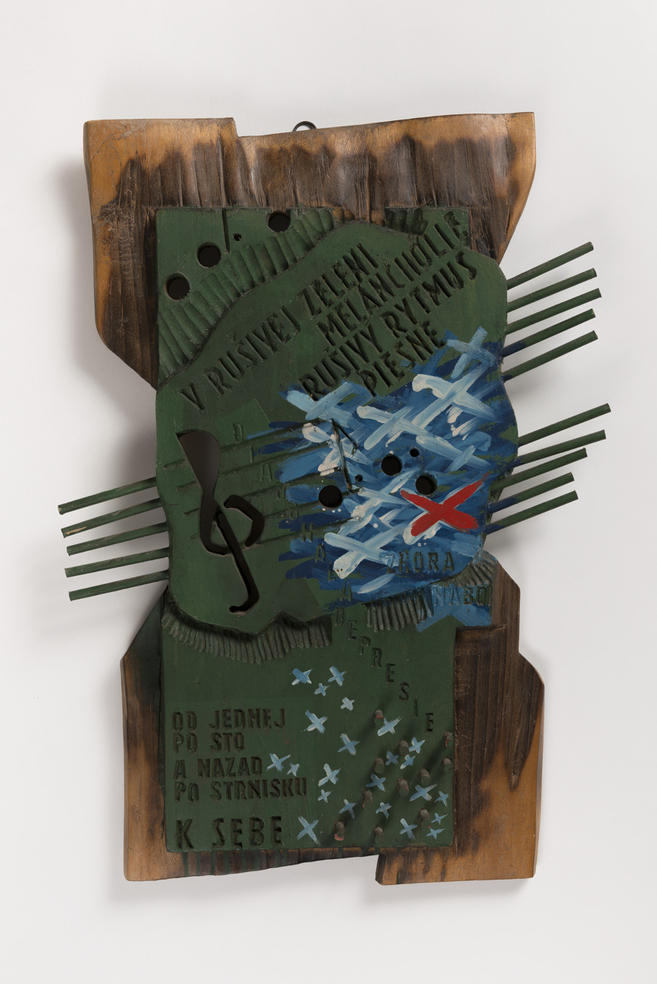 was an artist with an urgent ethical challenge and a peculiar – anti-conventional – sculptural vision. He created environments and objects and became one of the most distinctive and original Slovak sculptors. In the late 1960s and early 1970s he introduced a new anti-aesthetic, “plebeian” view of sculpture. He reflected the relation of the then topical concept and Neo-Dadaistic object in an unorthodox and innovative way. This became the medium for him to express his uncompromising social and moral standpoints related to ecology and the freedom of the individual in society. During the period of Normalization when his exhibiting options were limited, he worked with visual poetry, and created graphic albums with “sculpture notes” and unimplemented sculptures which he distributed among his friends. As a master of the absurd visual and text metaphor, he commented on life around him and the topics of “grand” art, and through bittersweet feelings he revealed feelings of tragedy and civilization skepticism. The striking message of the work was always more important for Meliš than its smooth aesthetic form, and the final installations from the 1990s, charged with energy and roughly swift in their expression and ironic-sarcastic impact, are proof of that. He frequently worked with texts he created from simple materials and everyday objects. He created environments, objects, drawings, prints and collages. In his original artistic phase he implemented several works in architecture. He studied at the Academy of Fine Arts in Bratislava (1960 – 1966, under prof. J. Kostka) where he also worked as professor (from 1992) and head of the studio at the Department of Sculpture (1990 – 2008); he was also a part-time teacher at the Academy of Performing Arts in Bratislava (1973 – 1988). The retrospective of his work entitled Kovadlina snov (Anvil of Dreams) was prepared by the Slovak National Gallery in Bratislava (2002). Selected international exhibitions: Aktuelle Kunst aus Osteuropa. Oldenburger Kunstverein, Oldenburg (1982); Global Conceptualism: Points of Origin 1950s – 1980s. Queens Museum of Art, New York (1999) etc. Representation in collections: Kassák Múzeum, Budapest; Národní galerie v Praze, Prague; Galéria mesta Bratislavy, Bratislava; Slovak National Gallery, Bratislava; Linea Collection, Bratislava. 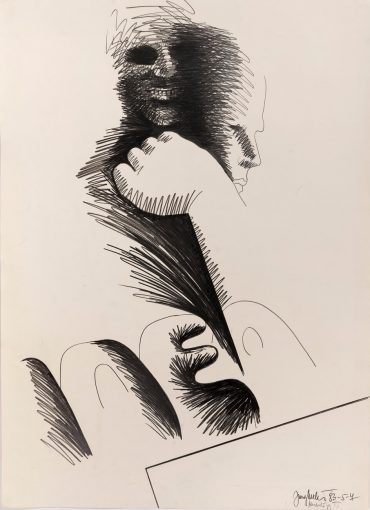 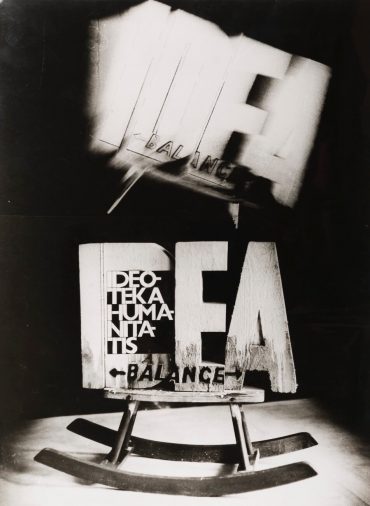 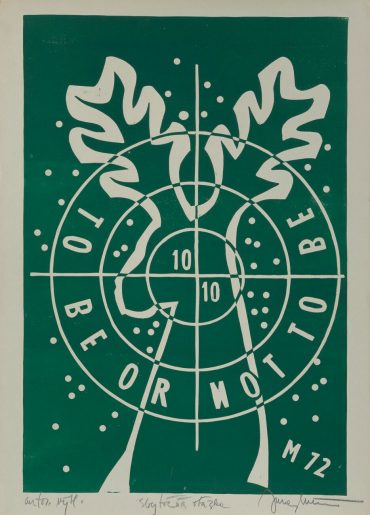 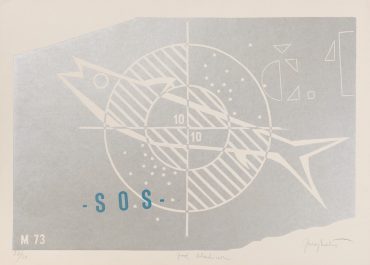 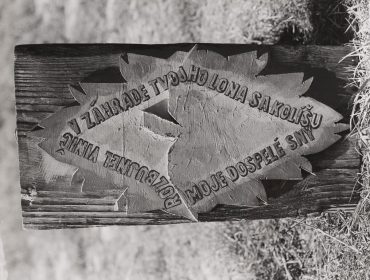 ROZBUJNEL … (FROM THE CYCLE VISUAL POETRY) 1971 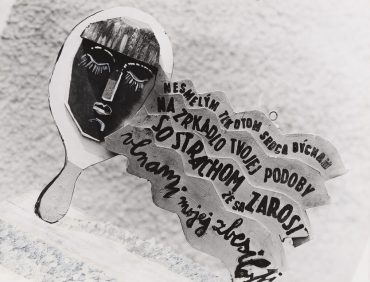 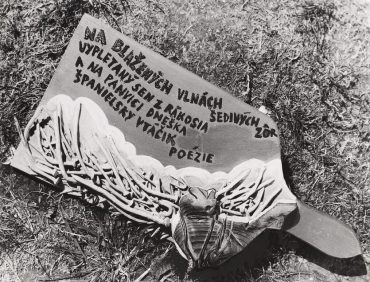 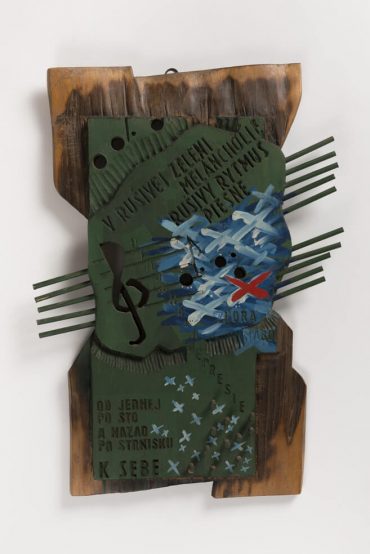 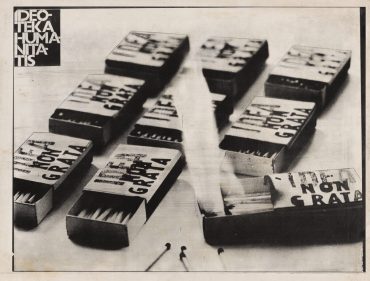 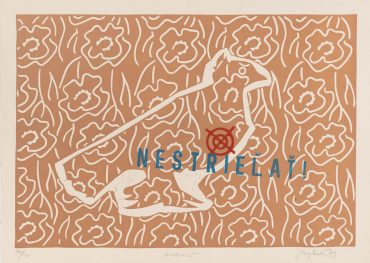 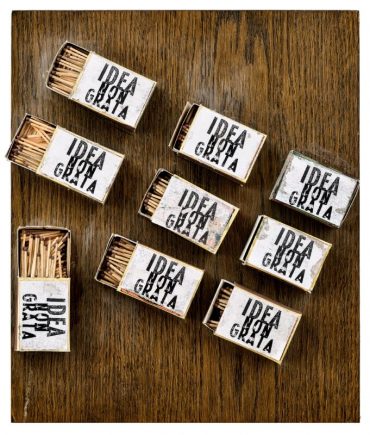 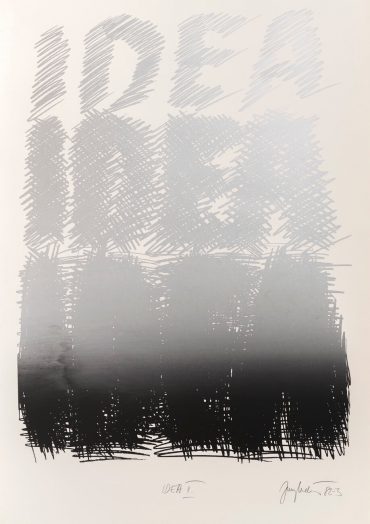 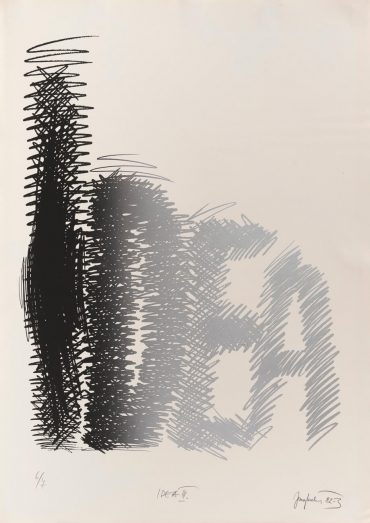 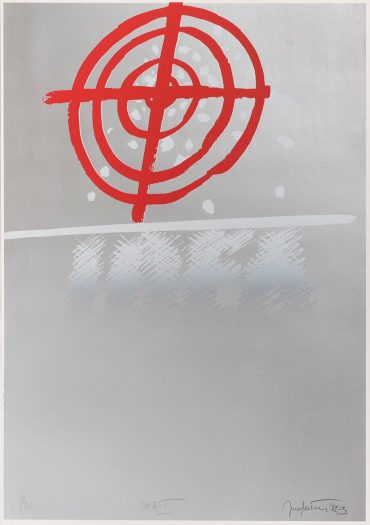 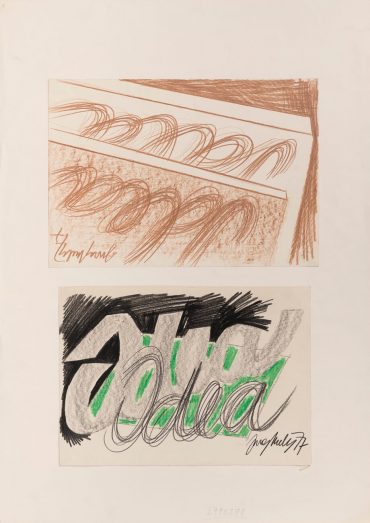 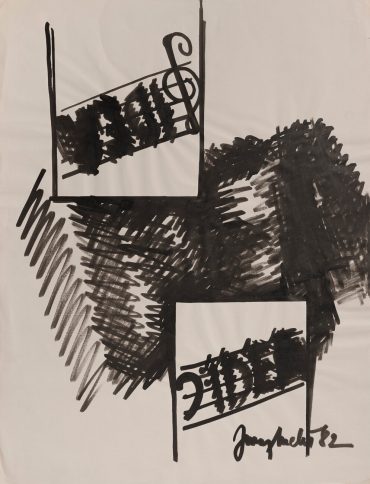 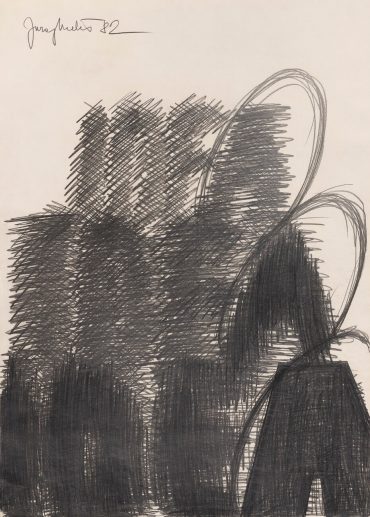 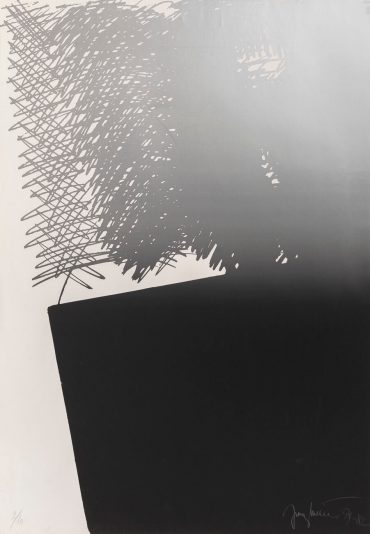 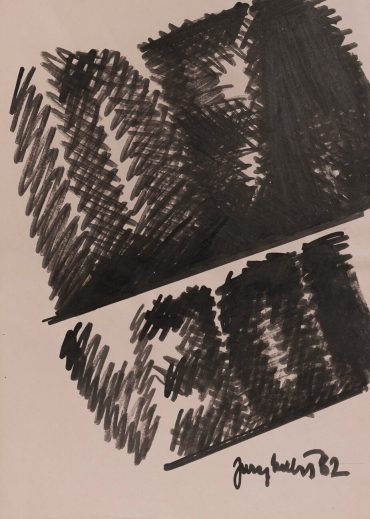