Immediately upon entering the visual art scene at the end of the 1960s, Jana Želibská boldly rejected the limits of usual media.  Her new imagery of a “different” art disturbed the conventional world of ideas related to the traditional role of women.  Her work grew from inspirations from the Pop Art environment and the action synthesis of art and life; in the 1970s she participated in creating collective festivities and individual performances. Later she used various technical devices such as video, photography and sound to develop her post-conceptual work, particularly in the area of installations and video-art. She explored themes close to feminist art such as carnality, erotica, the myth related to female beauty, and relations between men and women, to underline not only their spiritual and physical aspects, but also their natural, social and civilization dimensions. Ironic discourse is a characteristic feature of her work: she de-patheticizes the traditional assignment of the life and social roles of men and women and their related false myths and pseudo-romantic fictions.

She studied at the Academy of Fine Arts in Bratislava from 1959 to 1966 under Prof. P. Matejka. She was co-founder of the group Čenkovej deti (Čenková’s Children)(1989), whose name was later changed to Untitled (1994). The Slovak National Gallery featured her work in a monographic exhibition in 2012.  She is also attracting increased attention on the international scene. 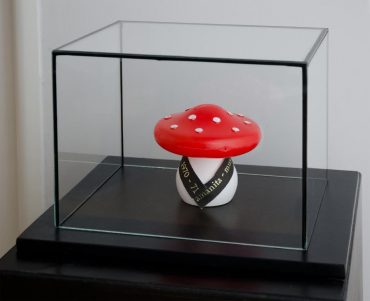 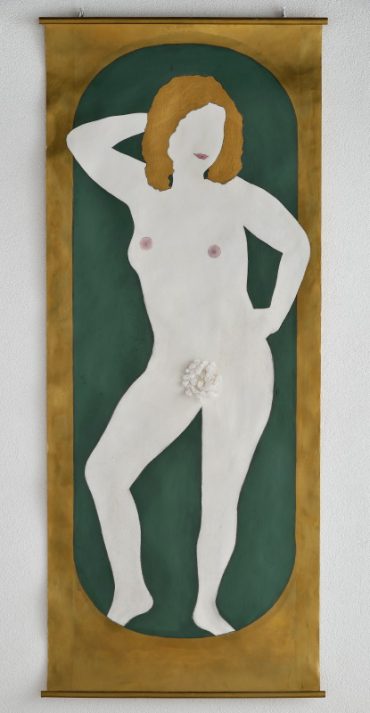