“collector and hunter” and creator of collages, assemblages, objects and installations made of found items is one of the most original figures of contemporary Slovak art. For years he has systematically collected items – old things that “nobody misses.” He recycles them, collects them, combines them and puts them into sets from which he creates works of a new associative meaning and poetic figurativeness. Laubert’s work is not only a result of his lifelong passion for collecting, composing and creating subtle, precise collections made of the most common found items, and unnecessary and discarded things. It is particularly the outcome of his original interpretational act of seeing and “creation,” through which he shifts apparently banal and unusable fragments of reality to the world of art (not without the inspirations of Duchamp’s Dada gesture). The ephemerality of the world of things overlaps here with ceremonial solemnity, playfulness and brilliance with seriousness, and prose with poetry.

He studied at the School of Arts and Crafts in Bratislava from 1961 to 1965 and later worked at the workshops of the Slovak National Theater and in the exhibition sector. He called himself a “Sunday painter,” but in 1975 he became more systematic in his free time activities. He organized private exhibitions in his house for a limited number of friends, colleagues and people he knew. In 1978 he began to exhibit at unofficial events along with his friends – artists with whom he later created a group called A-R (Avance-Retard, 1989). In the late 1970s its members analytically surveyed classical media and developed and commented on a specific visual form of concept.  After 1989, his exhibition activities abroad increased. In 1990 he started to cooperate with Vienna gallerist Hans Knoll. His first monographic exhibition was held at the Slovak National Gallery in 1992; however since then he has exhibited his work at several Slovak galleries. His monograph, which was published in 2000, was written by Jana Geržová. He lives and works in Bratislava, where in 2015 he established and opened his own Otis Laubert Museum. 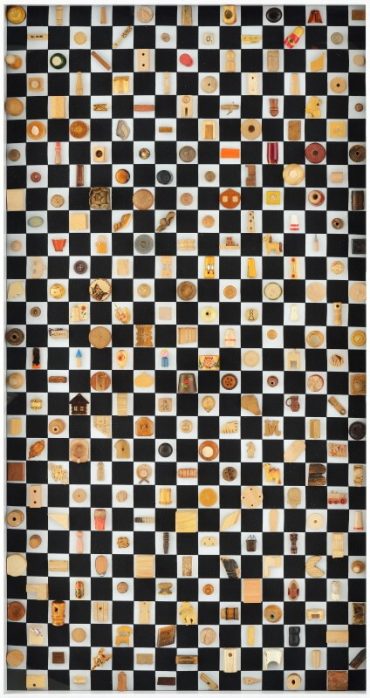 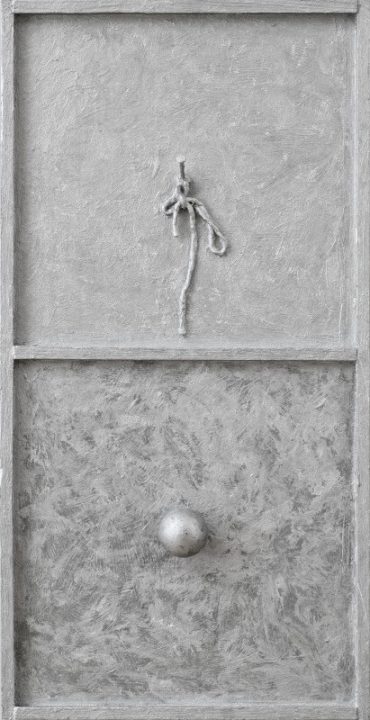 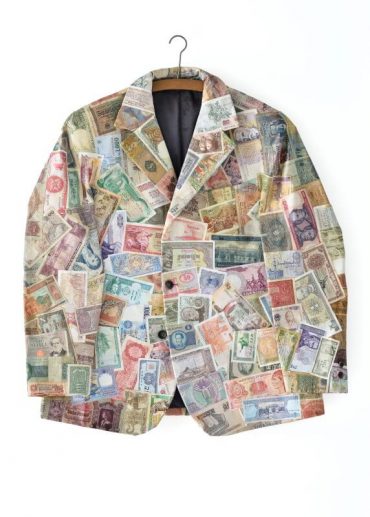 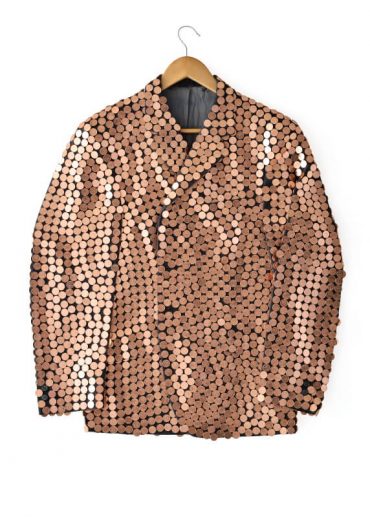 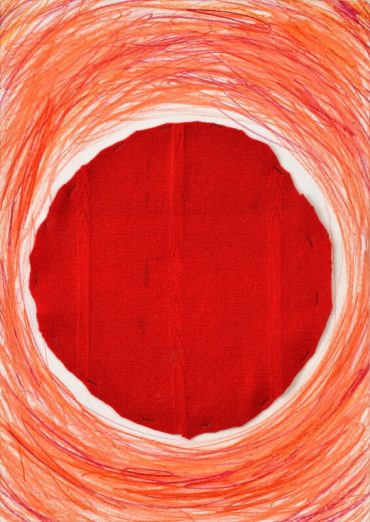 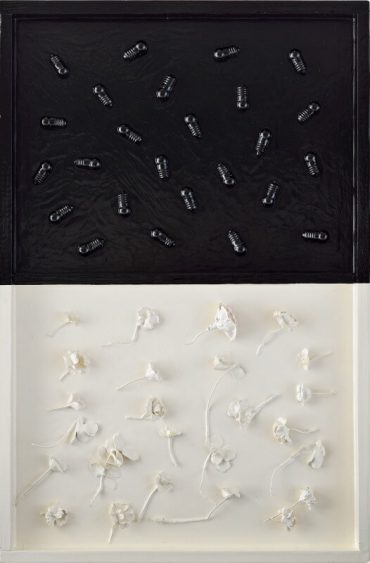 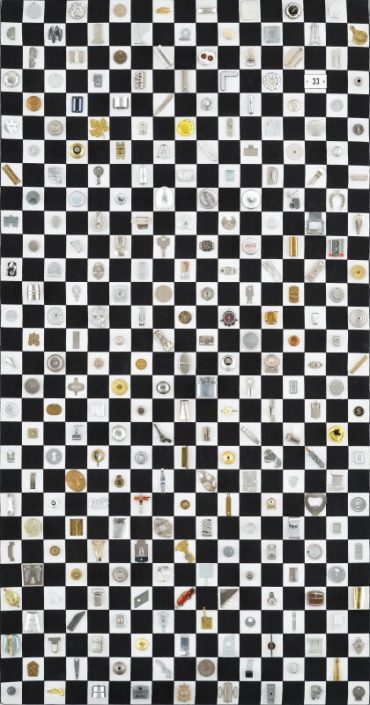 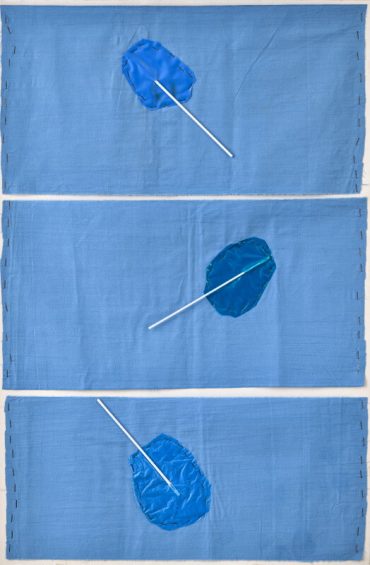