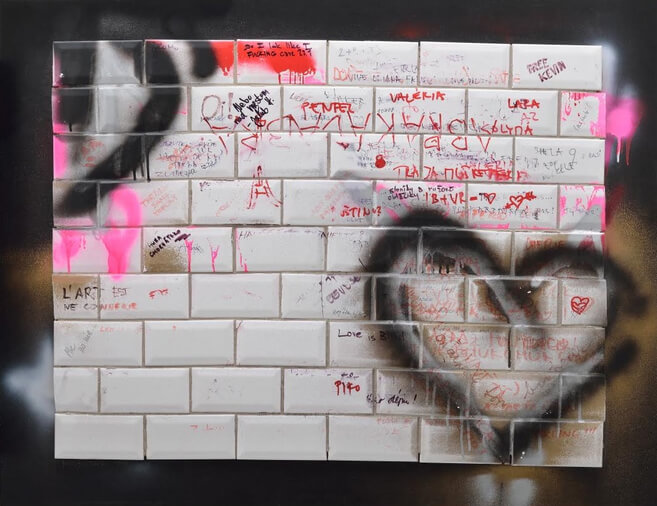 entered the history of the Slovak Neo-Avant-Garde as a persistent seeker of a “different side of art.”  He was the first Slovak artist to introduce the idea of the unity of artistic creativity and the creativity of an authentic life: he changed “art – work” to “art – act.”  As the initiator of the total connection of art and life based on the appropriation of reality in the 1960s, he kept Slovak visual art in step with the most contemporary European trends. In the first half of the decade he was influenced by Informel; the essential part of his non-conformist work consists of festivities – “live games” – large scale, spontaneous holidays of collective creativity and perspective utopian projects. By applying planetary imagination as well as a sense of ironic playing with meaning, erotic mystification and poetic civilization fiction, he strives to dematerialize the essence of artwork.

At first he studied privately. In 1951, after attempting to illegally emigrate from Czechoslovakia, he was captured and imprisoned, but he went on to study at the Academy of Fine Arts in Bratislava from 1959 to 1965 under Prof. P. Matejka and at the Academy of Fine Arts in Prague from 1963 to 1964 under Prof. V. Sychra. He cooperated with the Parisian New Realists movement and with theoretician Pierre Restany and carried out “permanent manifestations” in Slovakia and France. In 1971, together with architects Viera Mecková and Ľudovít Kupkovič, he founded a group of prospective architecture entitled VAL (Cesty a aspekty zajtrajška [Paths and Aspects of Tomorrow]). Since 1992 he has been living in Paris and Žilina. He exhibited at the Paris Youth Biennale (1967, 1969, 1971), and independently at the Biennale in Venice (1972). The publication Inde (Somewhere Else), which featured a text by Pierre Restany (1994), was intended for the un-implemented exhibition at the Slovak National Gallery; a retrospective exhibition was held at the Bratislava City Gallery (2014). 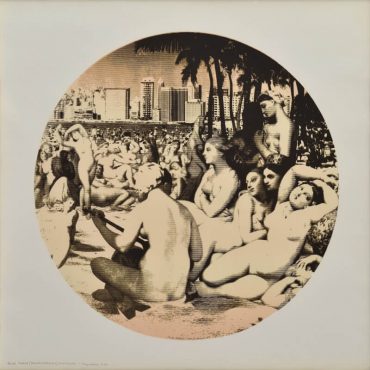 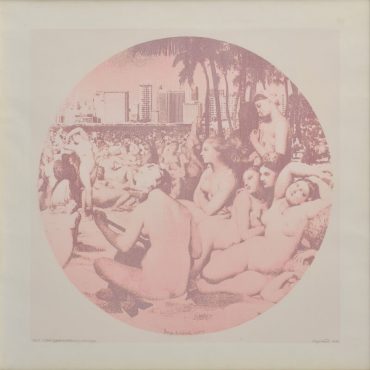 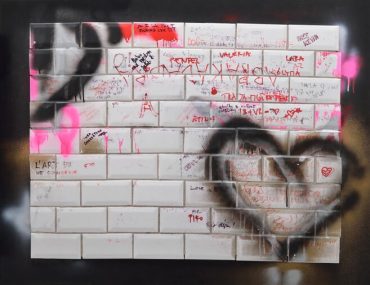