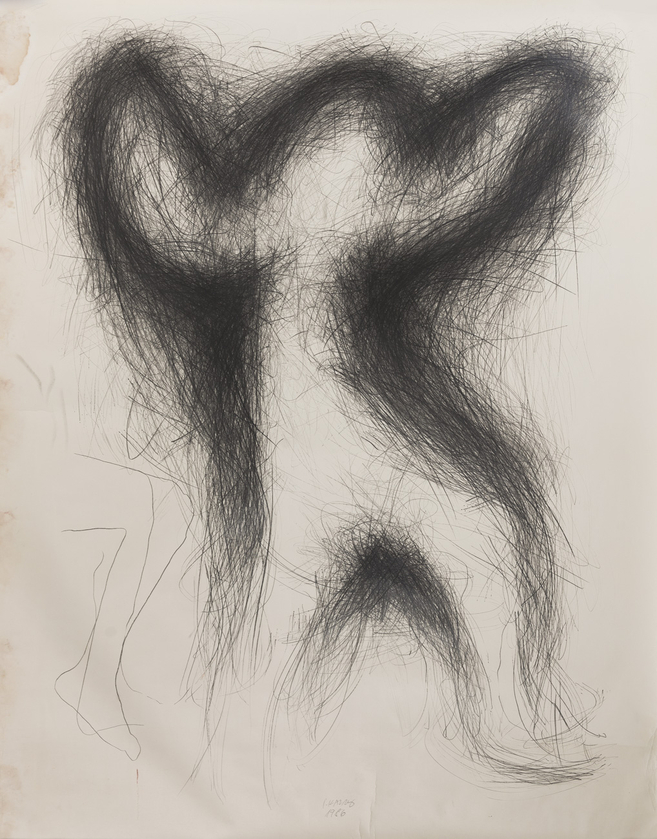 was a special representative of the unofficial fine art scene of the 1970s and the 1980s. Although he ended his life voluntarily (he lived to the age of thirty), he left behind a distinctive and coherent work which became his suggestive symbol of the period of unfreedom. His work developed within the inspirational neighborhood of the works of representatives from the future Avance-Retard/A-R group (M. Bočkay, L. Čarný, D. Fischer, V. Kordoš, O. Laubert, D. Tóth, etc.). He graduated from the Secondary School of Graphic Art in Bratislava, but due to ideological reasons (after 1968, his father, the journalist Slavo Kalný, was persecuted for his political standpoints), he could not study at the fine art academy. He based his work on conceptual art and minimal-art, and worked with text, word, and stamps, from which he created cycles of subtle and lyrical drawings – visual poems. He examined the possibilities of drawing, and by copying realistic objects he reached the active use of his body and its parts. This resulted in the creation of the final suggestive cycle of monumental drawings – body drawings. In his lifetime he exhibited in unofficial and rented premises, private apartments and elsewhere. He participated in Majstrovstvá Bratislavy v posune artefaktu / The Championship of Bratislava in the Shift of Artifact founded by Dezider Tóth (1979 – 1986), and cooperated with publishers of samizdats which he illustrated (Animal Farm by George Orwell). After 1989, his work was monographically processed and exhibited at numerous solo and collective exhibitions. The Igor Kalný Award, which is presented every three years to a young Slovak artists at the Zlín Salon of Young Artists, was established in 2006. Representation in collections: Národní galerie v Praze, Prague; Slovak National Gallery, Bratislava; Bratislava City Gallery, regional galleries and private collections in Slovakia. 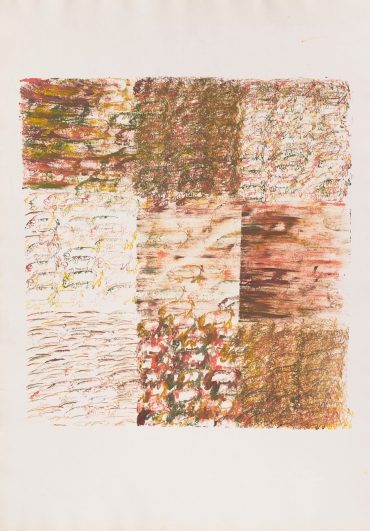 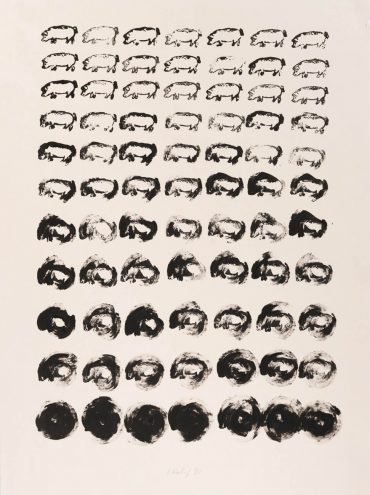 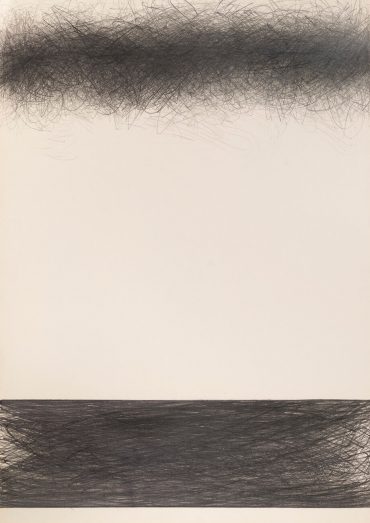 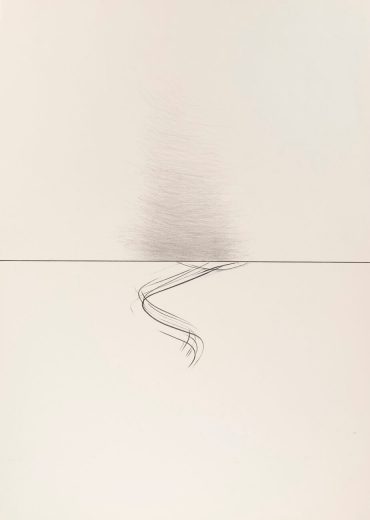 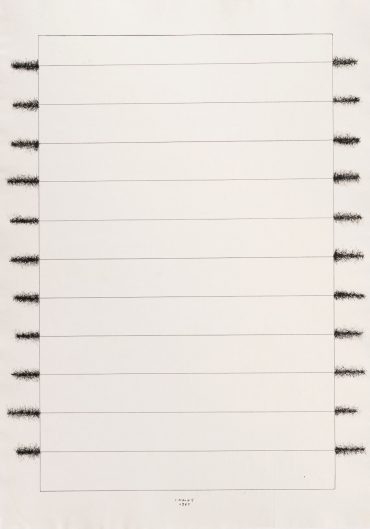 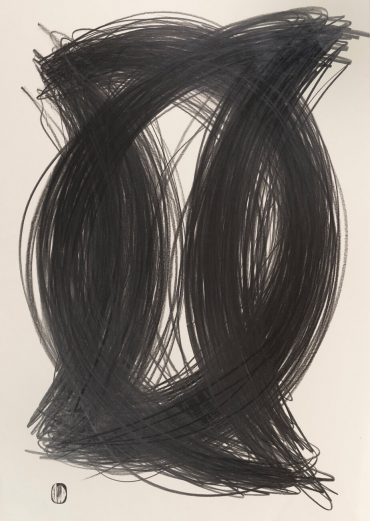 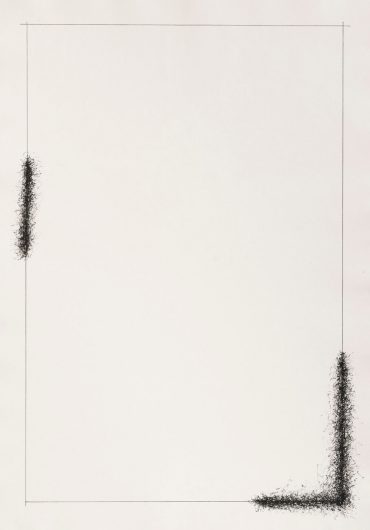 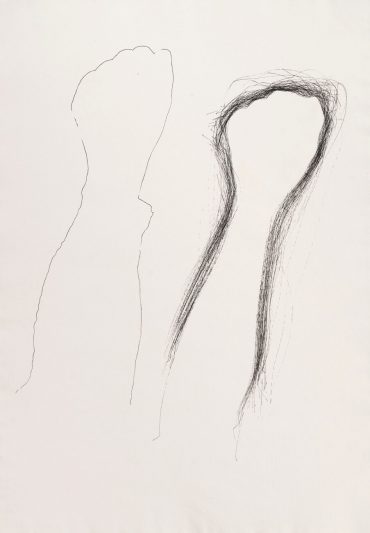 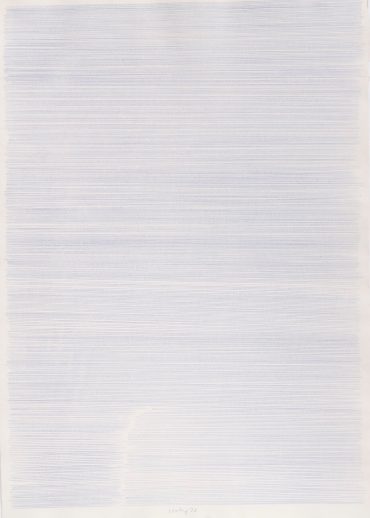 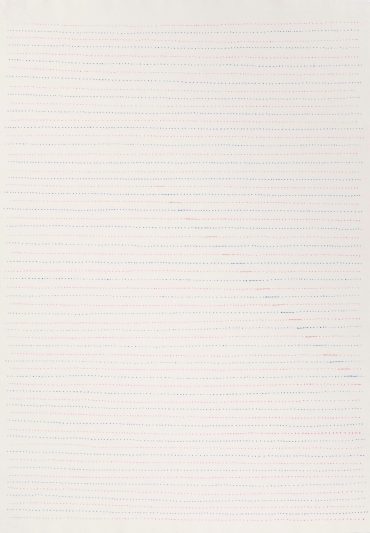 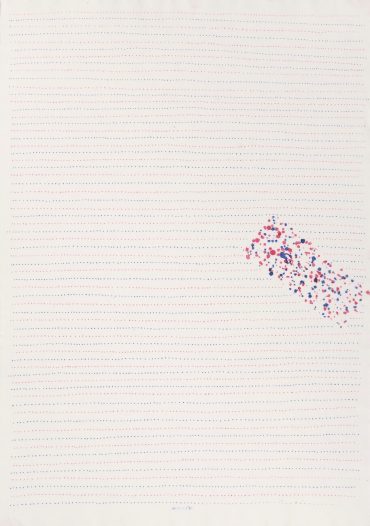 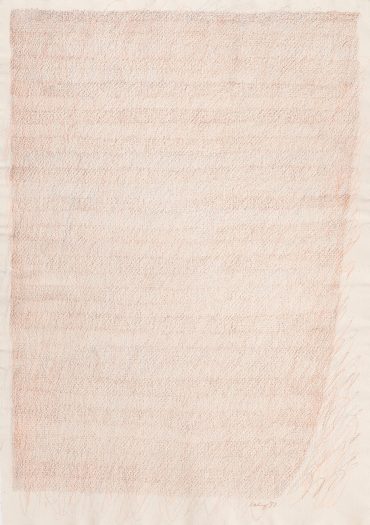