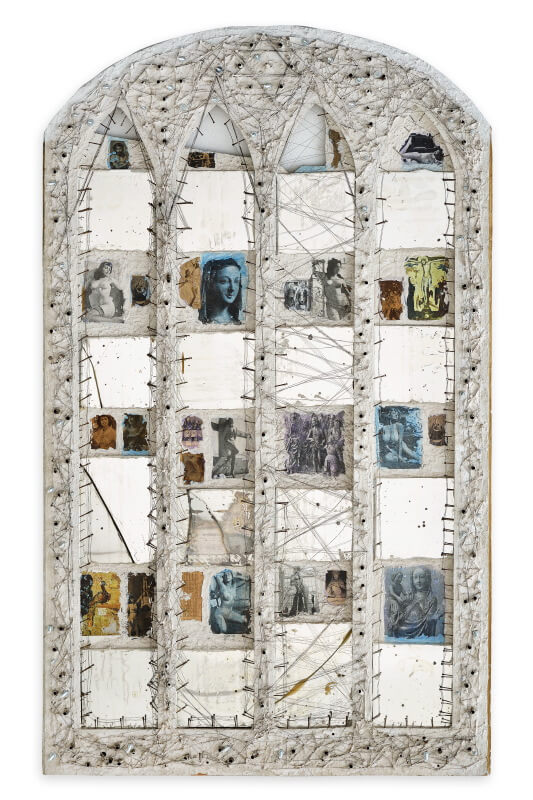 From the second half of the 1960s up to the present, Stano Filko is perhaps the most universal and radical artist of the Slovak visual art scene; he is also known as a “professional avant-gardist.” In the course of almost five decades, he has made an impact in almost all of the important development tendencies in contemporary visual art, while using virtually all of the classical and new visual media: art of object, environment, happening and action, new painting and multimedia installation. His work combines several philosophically justified positions arising from each other based on rudimentary conceptual thinking and supported by a strongly developed individual mythology. Filko gradually segmented his work based on a triad system of a synchronic nature. He projected and defined his lifelong creative orientation – “ego” – in a system (constantly perfected in the form of a fictitious “outside” historical scrummage), the basis of which was created by a combination of three simultaneous creative paths: the empirical (biological) symbolized by the color red (the 3rd dimension), the cosmological symbolized by the color blue (the 4thdimension), and the course of transcendence or ontology symbolized by the color white (the 5th dimension). He was one of the first artists in the 80s who in terms of gesture and color employed wild formative instruments in his work.

He studied at the Academy of Fine Arts in Bratislava from 1959 to 1965 under Prof. P. Matejka. In 1981, he emigrated from Czechoslovakia, and worked and lived in Germany and the USA (1983 – 1990).  He returned to Slovakia after 1990. He exhibited in the Czecho-Slovak exposition at the Biennale in Venice (2005), and the Slovak National Gallery is preparing an exhibition of his work at the Zachęta National Art Gallery in Warsaw (2015). 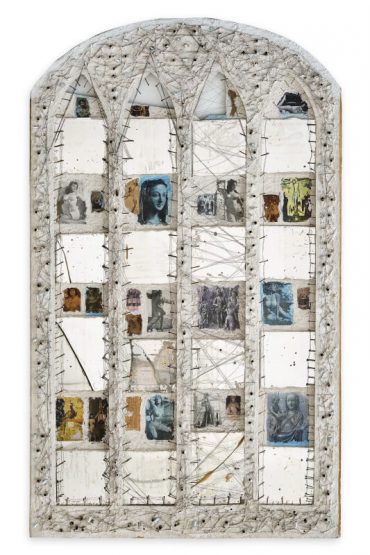 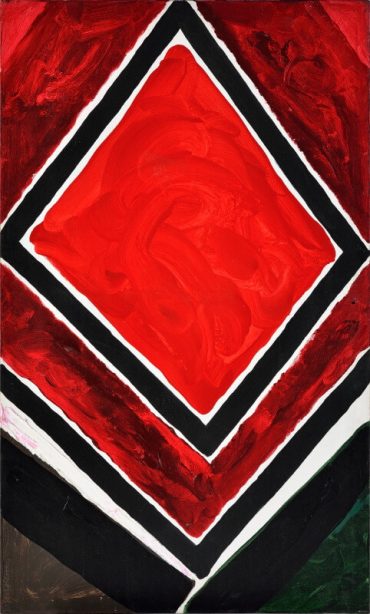 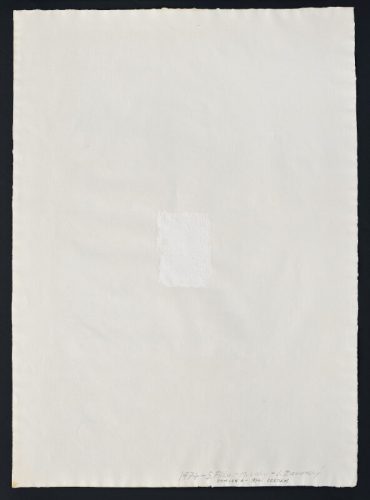 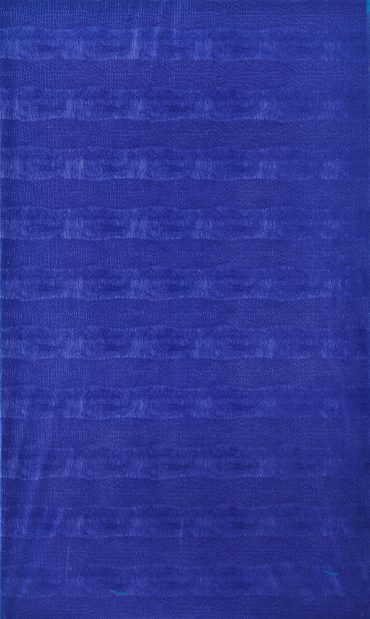 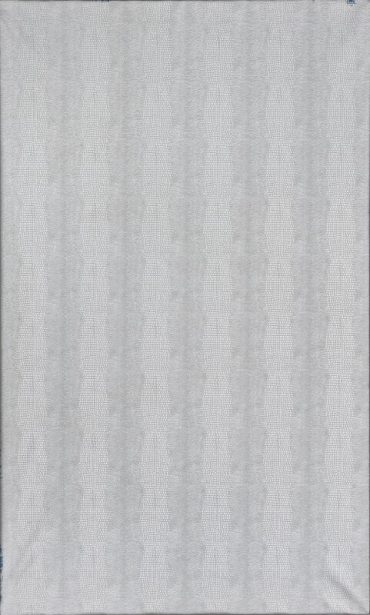 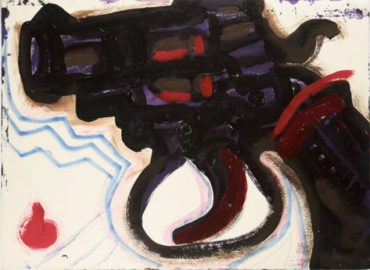 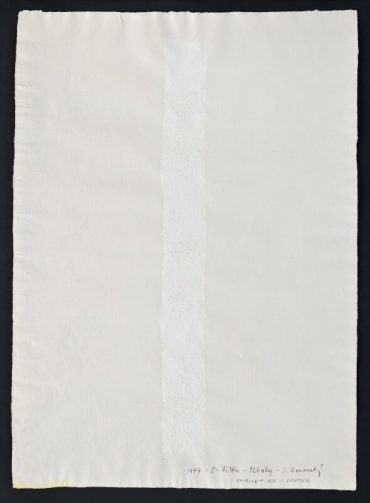 MAP OF EUROPE WITH FEMALE FIGURE 1967 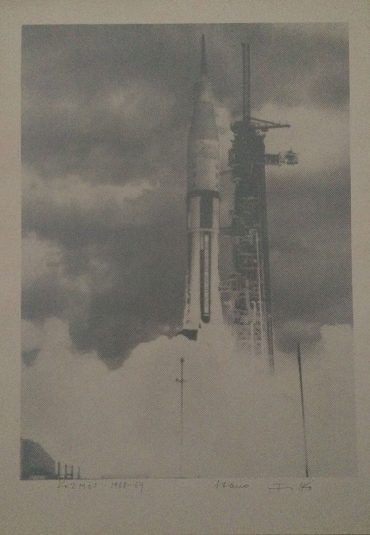 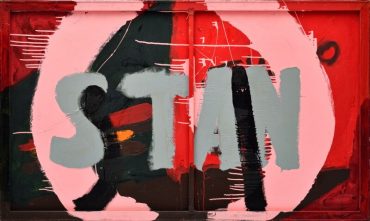 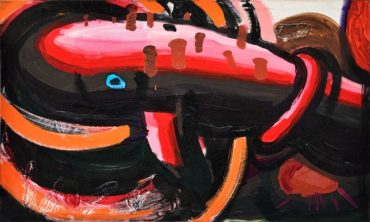 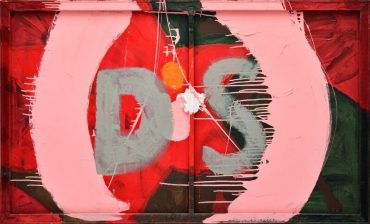 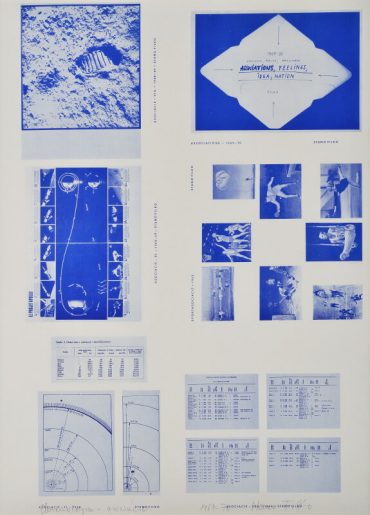 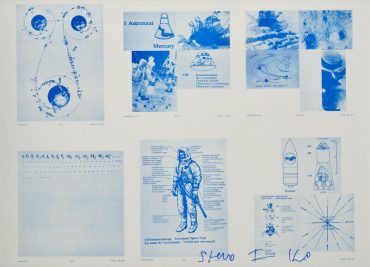 From the cycle Associations 1968 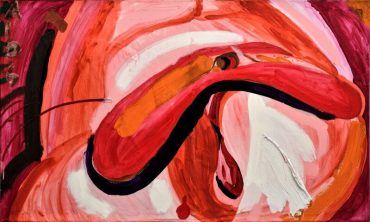 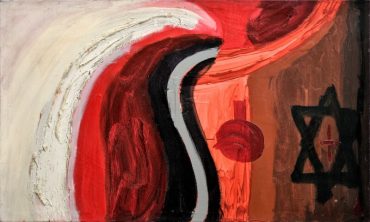 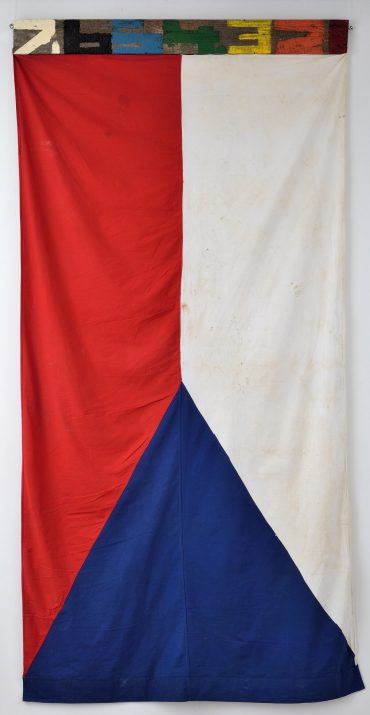 Monument for the flag of czechoslovak socialist republic 1968/1978 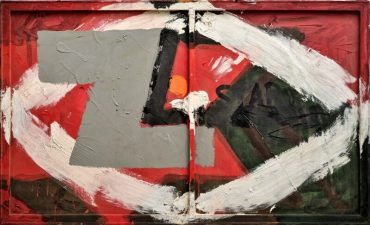