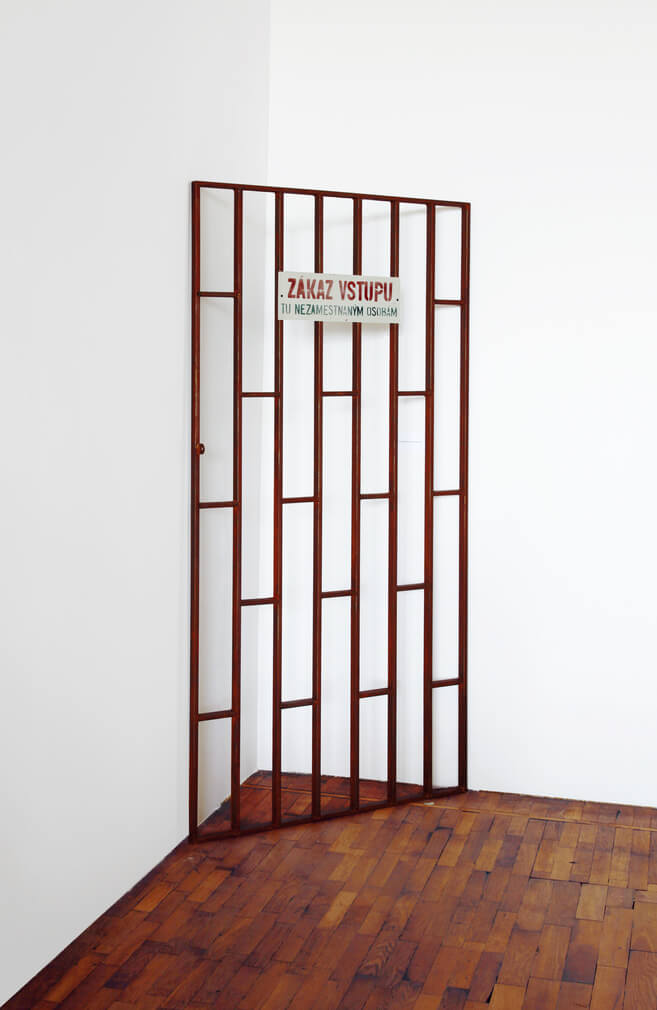 (*1966, Žilina) One of the most distinctive representatives of post-conceptual tendencies, Roman Ondak has received the most international recognition from among Slovak artists. He works with surrounding reality – its poetic staging and contextual shifts. He likes to pull spectators into the game through constant, contradictory and unexpected shifts of meaning.  He frequently varies visual perceptions. Through the use of different means and even disturbing activities, he established a new balance while employing the most diverse possible artistic forms and media: drawing, video recording, photography, performance, sculpture and installation. Nowadays, his work features “playful”, minimalist interior situations and interventions in an environment whose hints thematize disturbances and deviations in various cultural and social relations, interpersonal communication and living situations.

He studied at the Academy of Fine Arts in Bratislava from 1988 to 1994 under prof. D. Fischer and participated in internships and residential stays at Slippery Rock University, Pennsylvania (1993) and DAAD Berlin, where he was a scholarship recipient (2007 – 2008). He lives in Bratislava. He has presented his projects at monographic exhibitions at Kunstvereine, Cologne (2004); Tate Modern, London (2006), Pinakothek der Moderne, Munich (2007); MoMA, New York (2009); Musée d’Art Moderne de la Ville de Paris; Deutsche Guggenheim, Berlin (2012); Museo Reina Sofia, Madrid (2013), among others. He also participated at the Berlin Biennale (2010) and was featured in the main international exhibition at the Biennale in Venice (2003, 2011), where he also carried out an extremely successful project entitled LOOP  for the Czech and Slovak Pavilion (2009), which earned him a nomination for the prestigious Hugo Boss Prize (2010). 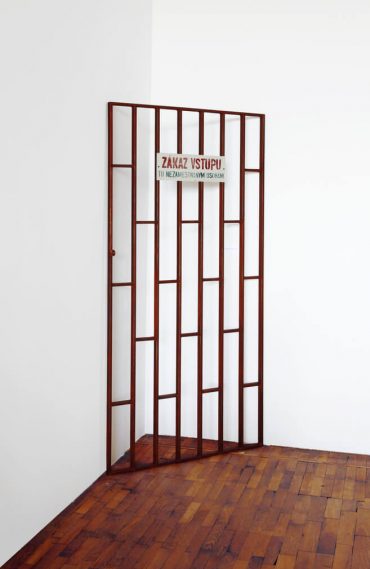 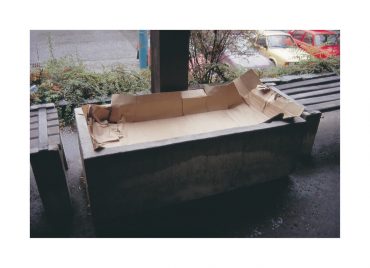 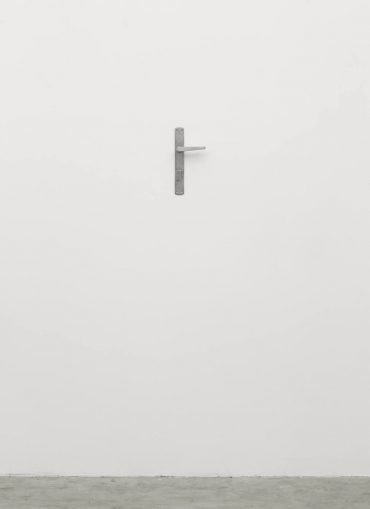 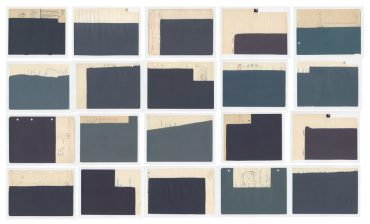 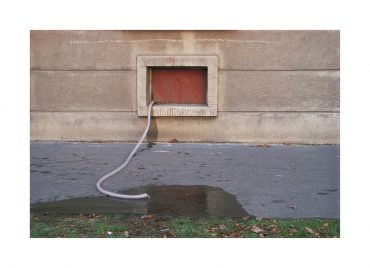