concentrated on studying and recording the correlation of acoustic and visual relations from the middle of the 1960s. While drawing with a wooden stick, he realized the “acoustic event” in the rhythm of his drawing and the audio-spatial dimension of artwork, which opened a wide range of creative opportunities for him. He used unconventional items such as wooden sticks, a comb for harvesting blueberries, small boxes, glasses and bells to implement acoustic paintings and drawings before moving on to various self-propulsion mechanical items, such as nuts, cog-wheels, mechanical toy hens and frogs, etc. Thus, the acoustic drawings developed into a polyphony where the seen was liberated from the sound. This desired accident also entered the game along with the control when implementing the happening, and the artist was transformed into performer and spectator at the same time. He recorded his implementations on tapes and video. In the late 1960s he created tactile drawings along with these living drawings, where through the performative character of the happening he developed a kinetic drawing of the body without visual control over the artwork. He later developed various types of scores where he depicted sound by disturbing the structure, color, rhythm or a certain artistic element on the principle of its possible transfer to the acoustic level. In the 1990s he again concentrated on painting and excessive cycles of black paintings and Antiphons were created. The monochromatic black space is disturbed by a sharp color line which is a conductor of light and in a way replaces sound. New spatial bonds and happenings occur in Antiphons through the monochromatic effect of colorful visual areas. Milan Grygar studied at the Academy of Arts, Architecture and Design in Prague in the studio of monumental painting under prof. Josef Novák and Emil Filla (1945 – 1950). the retrospective exhibition of his oeuvre took place at the Prague City Gallery in 2014. 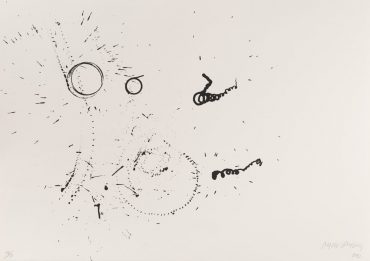 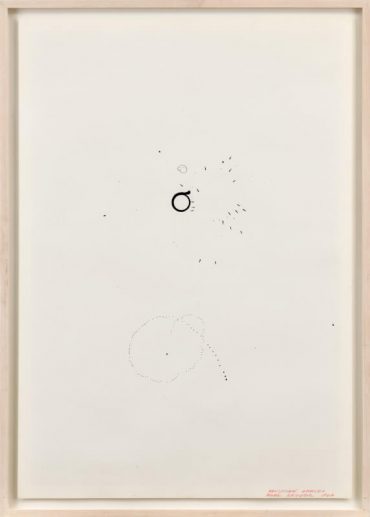 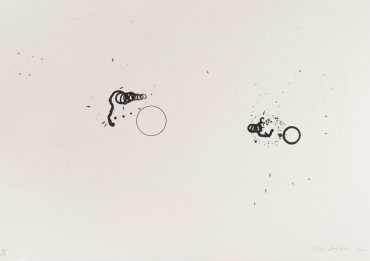 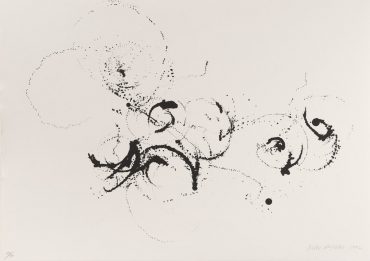 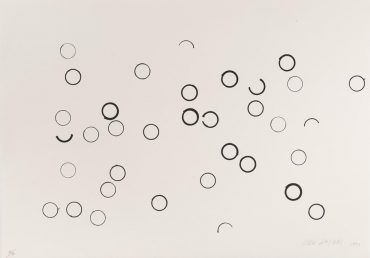 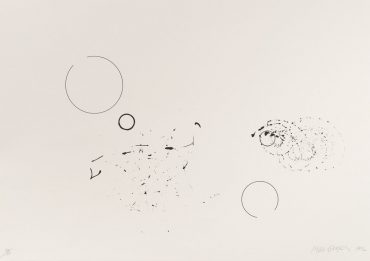 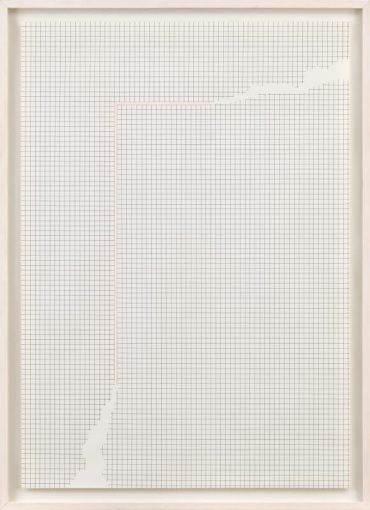 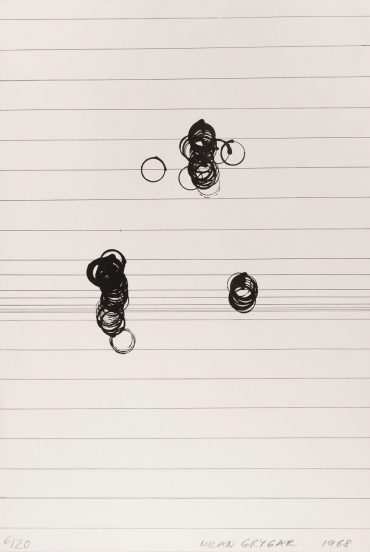