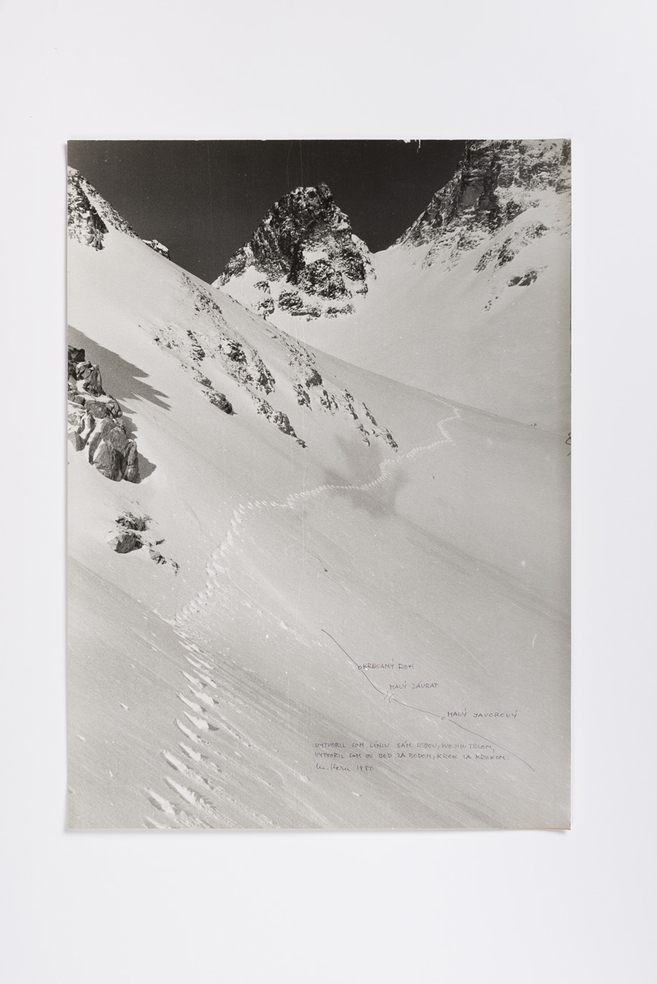 was one of the central figures of the unofficial art scene of the 1970s and 1980s. His conceptual and land-art thinking focused on nature, based on which he successfully built a convincing although discreet body of work in terms of media (photographs, drawings), in which he laid the main emphasis on thematizing the relations of man and nature, their mutual intertwining up to spiritual merging. He lived and worked at Močiare by Liptovský Mikuláš, in the family seat of his father, the painter Peter Július Kern. Fascinated by the cycles of nature and the majesty and fragility of the landscape and natural framework in which he lived, he understood his work as a silent and ardent dialogue with nature, a ritual process of mutual reflection, leaving traces, touching and penetrating; his “studio was nature and nature was his studio”. He frequently intervened in his landscapes with objects and his own body, where he left an extensive plastic trace. He worked with the principles of accident, appropriation, mirroring and “transient media”, snow, water, light. He studied at the Academy of Fine Arts in Bratislava (1956 – 1962, under prof. L. Čemický, J. Mudroch). Retrospective exhibitions were held at the Art Gallery of the Považie Region in Žilina (1996) and at the Bratislava City Gallery (2011). Selected international exhibitions: Naturally: Nature & Art in Central Europe. Ernst Múzeum, Budapest (1994); Between Concept and Action. Galleria Sonio Rosso, Torino, etc. Representation in collections: Moravská galerie v Brně, Brno; Muzeum Narodowe, Vroclav; Muzeum Sztuki, Lodz; Museum of Modern Art, Texas; Bratislava City Gallery, Bratislava; Slovak National Gallery, Bratislava; regional galleries and private collections in Slovakia and abroad. 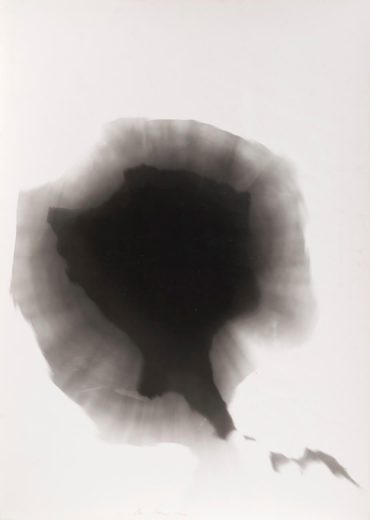 Record from the event in Suchá jaskyňa 1991 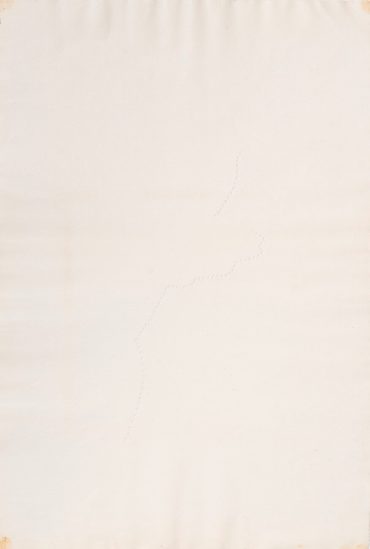 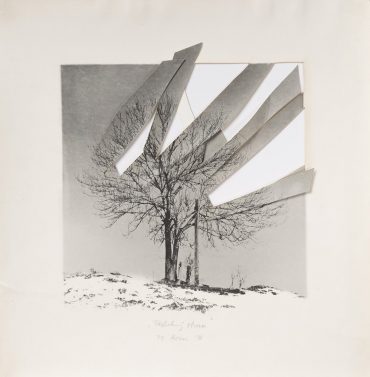 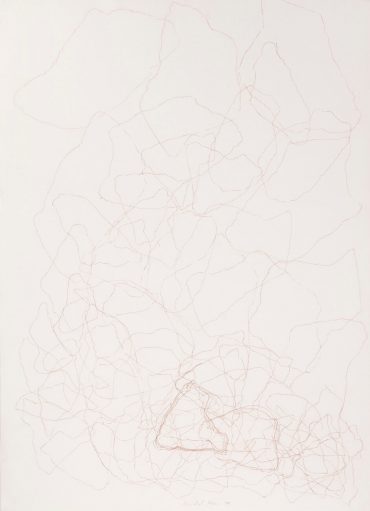 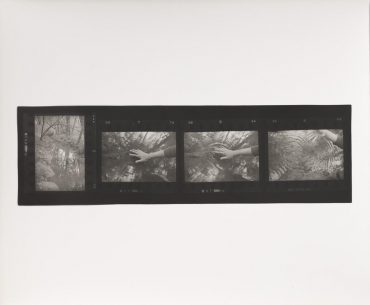 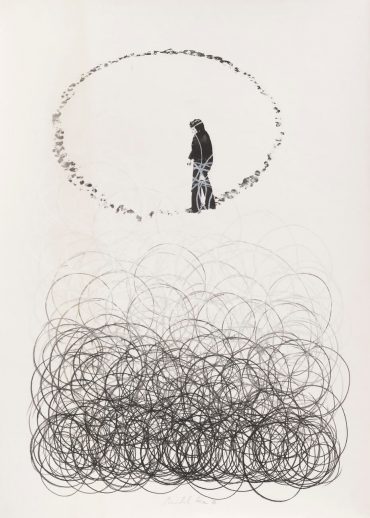 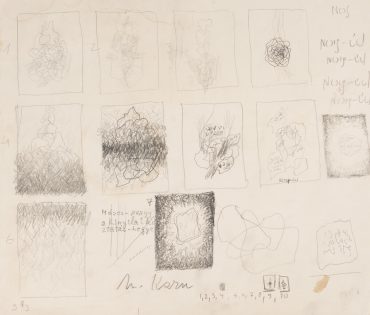 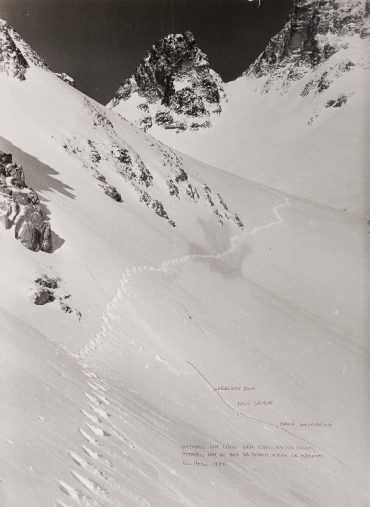