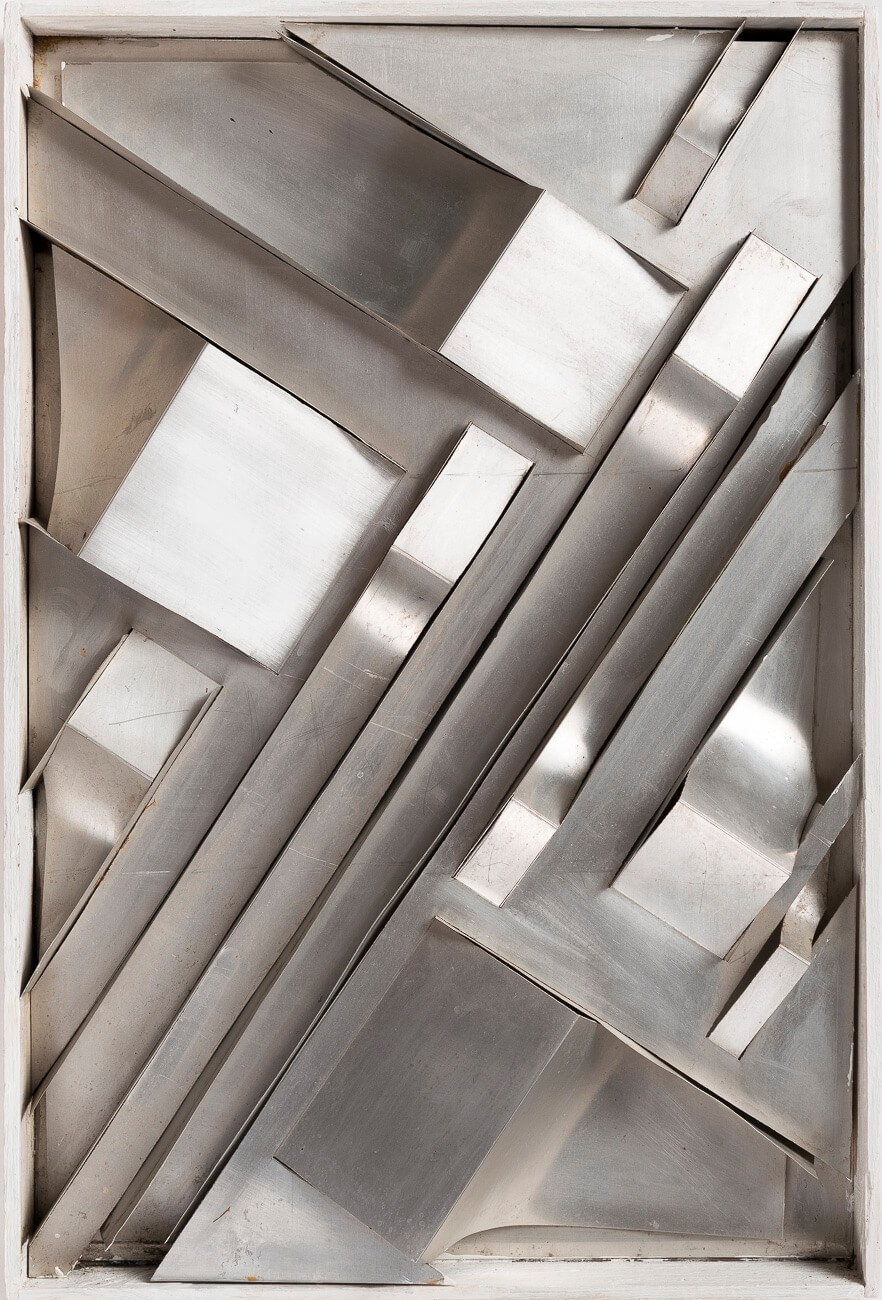 developed the baselines of geometrical abstraction in the 1960s at the time of his inclination toward Concretism and Minimalism. He was also one of the first protagonists of action and concept. Rational approaches culminated in his work in the early 1970s when he was one of the first on the Slovak art scene to use a computer in the process of creating artwork. Another shift towards the dematerialization of the act of art was Bartusz’s work of the 1980s, when he absolutized the explosive gesture of the artist on a conceptual base. He is an artist of a dynamic creative range who continually searches for new identities: his rationally economical and emotionally spontaneous sculpture, painting and bodily creations were replaced by a new interest in performance, installation art and video-art. He studied at the Academy of Arts, Architecture and Design in Prague (1954 – 1958, under prof. J. Wagner, J. Kavan), before attending the Academy of Fine Arts (1958 – 1961, under prof. K. Pokorný, K. Hladík). In 1962 he moved to Košice, where he worked with monumental and chamber sculpture, action and land-art creation, as well as painting, installation, video and performance. He was a member of Klub konkretistov (Concretists’ Club, 1967 – 1971, after 1991). He also served as professor at the Academy of Fine Arts in Bratislava as the head of the Free Creativity Studio (1990 – 1999) and at the Department of Fine Arts and Intermedia at the Faculty of Arts of the Technical University in Košice (since 1999), whose establishment he initiated. He won several awards and prizes, including the Munkáczy Prize (2004). He was one of the cofounders of the International Sculpture Symposium in Metal in Košice (1967); his work entitled Súhvezdie Veľkého voza (Great Bear Constellation, 1968) installed in a park in Košice was officially removed in 1978. He implemented several architecturally and environmentally-related works, the land-art event Svetelná slávnosť I. (Festival of Lights I, 1974, in cooperation with G. Kladek). He had several solo and collective exhibitions at home and abroad, and his retrospective exhibition entitled Gestá/body/sekundy (Gestures/Points/Seconds) was held at the Slovak National Gallery in Bratislava (2010). International exhibitions: Sculpture Tchécoslovaque de Myslbek à nos jours, Musée Rodin, Paris (1968); Proyectos no realizados, Escuela Nacional de Artes Plasticas, Centro international dela cultura, Mexico (1981); Messiások – a modern művészet remekei a megváltásról. MODEM, Centre for Modern and Contemporary Arts, Debrecen (2009) etc. Representation in collections: Albertina, Vienna; Galerie der Stadt Esslingen, Esslingen; Národní galerie v Praze, Prague; Pécsi galéria, Pécs, Slovenská národná galéria, Bratislava; Szépművészeti múzeum, Budapest; Východoslovenská galéria, Košice etc. 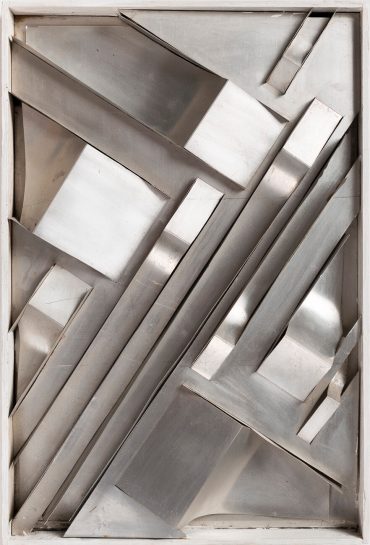 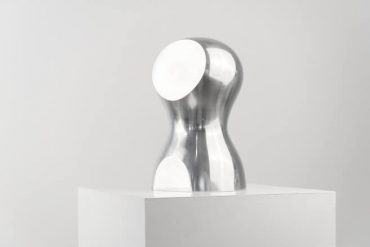 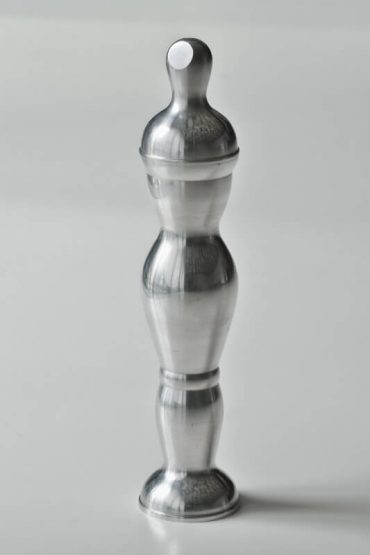