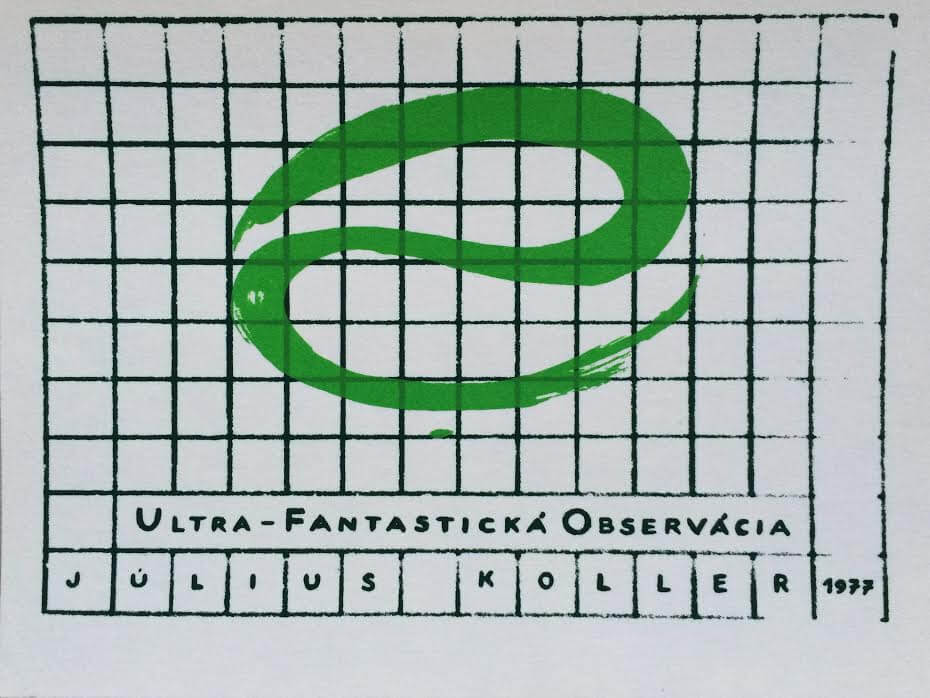 The pioneer of a “different” creativity, Július Koller was a painter, creator of events, projects and concepts through which he polemically commented on the social, civilization and cultural situation. Koller initiated a new pop-cultural version of artwork apprehension even before the mid-1960s while using absurd Neo-Dada poetics. By promoting various banalities in the framework of painting he managed to eliminate the border between “low” and “high” art and broaden the limits of artistic visuality, which he also enriched with his typical (dark) humor. He was interested in sports (fair-play in particular), extraterrestrials from UFOs, as well as environmental protection and last but not least, political events (August 1968) and their unfortunate consequences for society. Early on he began to work with signs and text, most frequently with punctuation marks; question marks became his emblem. He systematically avoided the term art. He viewed creation as a cultural process through which he intended to make a discreet yet persistent impact on his contemporaries. Starting in 1970, he designated all of his cultural operations (including the creation of conceptual Anti-pictures) as Universal- Cultural Futurological Operations (U.F.O). In the West, he is one of the best known representatives of the art of the former “Ostblock” in terms of exhibitions and reviews.

He studied painting at the Academy of Fine Arts in Bratislava from 1959 to 1965 under Prof. J. Želibský. A retrospective of his work was held at the Slovak National Gallery in 2010 and a large monographic exhibition is being prepared for MUMOK in Vienna for 2016. 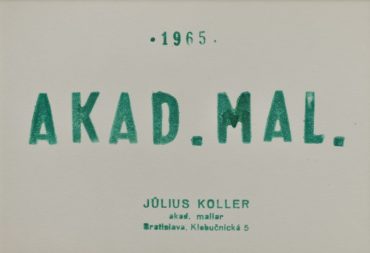 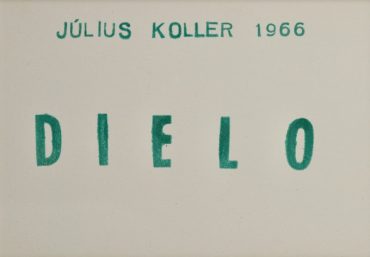 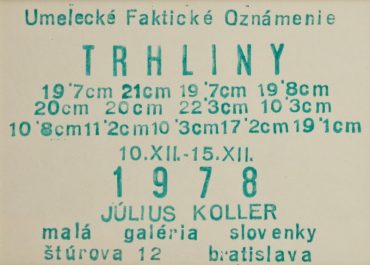 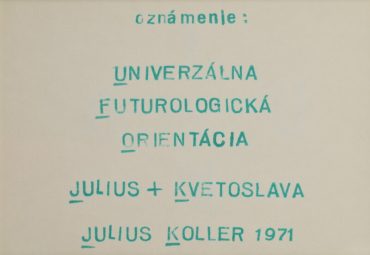 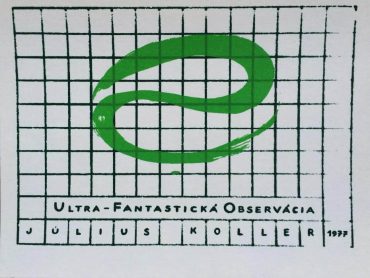 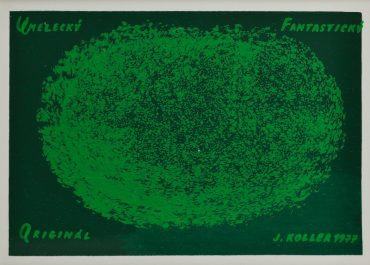 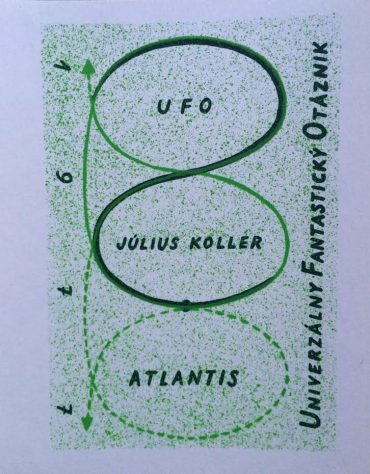 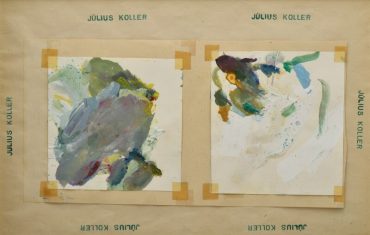 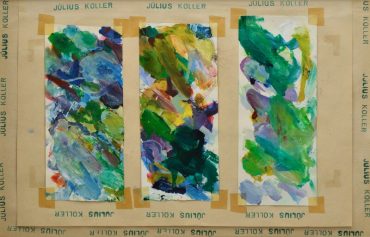 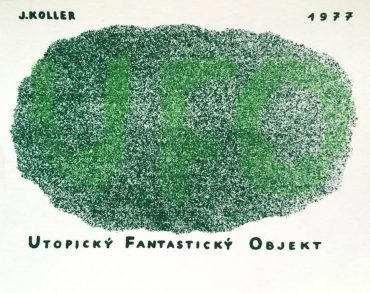