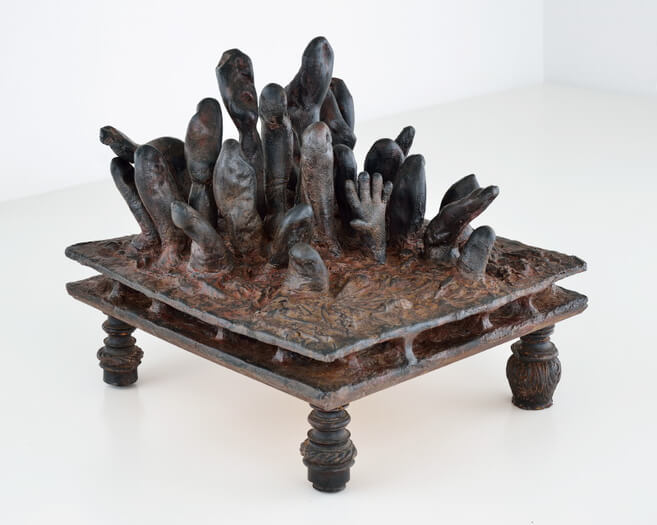 The leading figure of modern Slovak sculpture, Jozef Jankovič’s brutal figural style, a result of his original synthesis of inspirations of Pop Art, New Figuration and New Realism, culminated in the second half of the 1960s in his extensive sculpture work which won broad international recognition. He presented the issue of human carnality in a derived, non-authentic and deformed form, and through a moral appeal he managed to metaphorically generalize the existential trauma of modern man and the current social and political contexts.  During the times of Normalization he was excluded from fine art life; as a result, he actively participated on the unofficial scene, working with “small” forms: drawing, jewelry.  He was also one of the first artists in Slovakia to systematically use computer graphics. In the 1980s he returned to large-size and chamber sculpture and reliefs. His lifework is a monumental parable of man, the drama of his individual and social fate, estrangement to himself and totalitarian power in its all possible forms.

He studied at the Academy of Fine Arts in Bratislava from 1956 to 1962 under Prof. J. Kostka. He began teaching there in 1990 where he served as rector (1990 – 1994) and professor (1994 – 2007). He twice exhibited at the Biennale in Venice (1972, 1995) and won several prestigious awards such as the Grand Prix of Danuvius Biennale in Bratislava (1968), the Biennale de Paris (1969), and the Herder Prize (1983). His work has been presented at several monographic exhibitions and a retrospective at the Slovak National Gallery (1997). He created monumental works in architecture and the environment. His group of sculptures entitled Obete varujú! (Victims are Warning!) for the Monument of the Slovak National Uprising in Banská Bystrica (1964 – 1965) was removed during the times of Normalization but  restored in 2004. He also created sculptures in Croatia, Slovenia, Germany, France (Paris) and South Korea (Seoul). 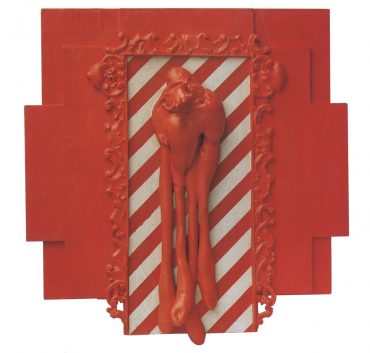 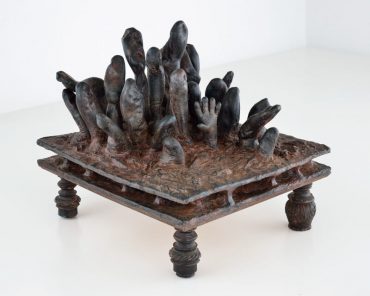 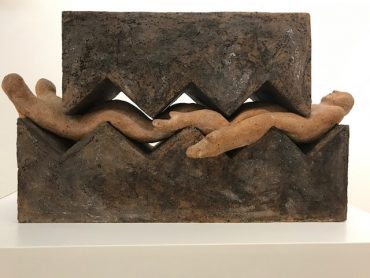